Which stayer mitre saws to choose to cut wood? 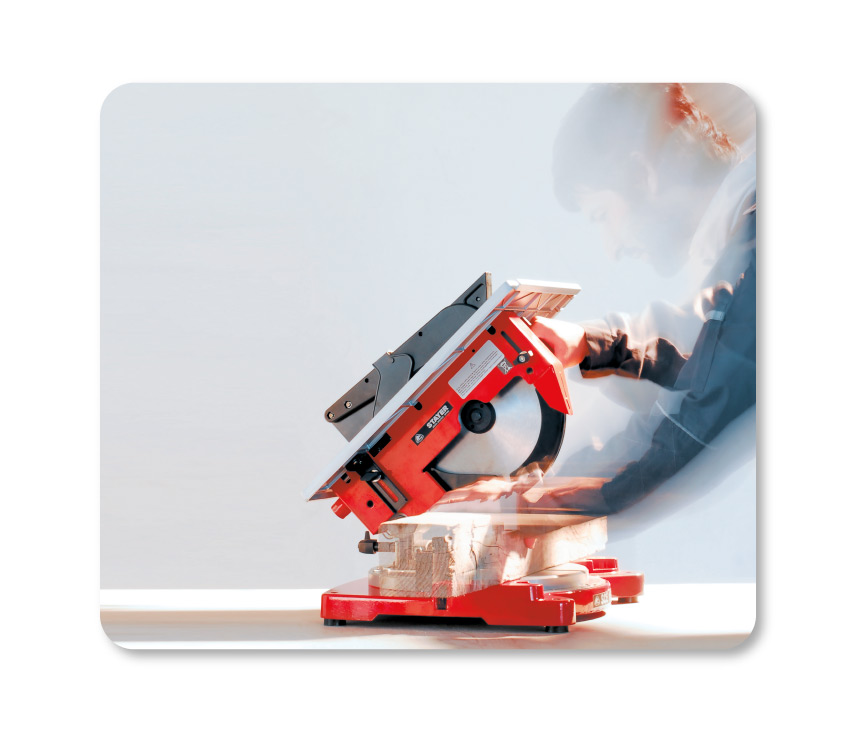 In order to adapt to all the needs of professionals in the industrial and wood sector, we have several models of Stayer mitre saws.

These mitre saws can be with an upper cutting table or telescopic, induction motor or brushes; belt transmission; laser guide or tilt to one side or both.

And that is why, depending on the factors that influence your project, it is recommended that you choose it with some characteristics or others. And for you to choose well I am going to show you the differential and common elements that they have in addition to the types that we offer. So, let’s go!

What types of Stayer mitre saws we have?

Stayer mitre saws are tools that will allow you to cut straight or mitre wood or other materials such as aluminum or PVC. And the most widespread uses are for skirting angles, door frames or furniture.

At a general level, there are two types: combined with an upper cutting table and telescopic. The first ones will have a cutting table at the bottom and another at the top, while the telescopic ones will not. The latter have a tilting head with a large cutting capacity in length.

They can also have brush or induction motor and even belt transmission. Being those of induction motor quieter than those of conventional motors, especially if they include transmission by belts, since when they are turned on they take a little longer to reach the maximum motor torque (that is, you have to wait a few seconds before starting to cut and do it at full speed) and therefore, the only noise you will hear is the spinning of the disc.

And although they differ in more components, they also have a series of common elements so that they are effective and safe when working. I will show them to you with our SC 2600 W model.

In the lower cutting tables the common elements that they will have, to a greater or lesser extent, are the plate, the disk protection casing, the tilting motor, and the fixing clamp.

The disc protection guard is meant to prevent material debris from accidentally getting between the disc teeth when you are using the upper cutting table. Along with clamping knobs for easy removal when cutting with the lower table. And the pendular protective cap on the disc holder (which will be progressively removed, exposing the tooth when cutting).

The motor can be tilted thanks to the vertical locking lever for optional mitre angles.

And the fixing clamp

The fixing clamp to anchor the pieces to be cut and a lateral cutting guide to cut the pieces with the same measure without having to be measuring one after another.

However, only mitre saws combined with an upper cutting table will have an upper table made up of:

The upper side guide to measure the distance between the guide and the disc.

Two knobs for adjusting the height of the upper table.

And a cutting particle ejection nozzle where you can adapt a vacuum cleaner to keep everything clean during work.

Therefore, the telescopic mitre saws that will not have an upper table, will have a tilting arm with the head to couple the cutting disc.

What models we offer you according to your selection criteria?

After knowing the common elements of Stayer mitre saws, it is time for you to know the types we offer to cover all your needs.

All solutions within the reach of professionals

The complete range to carry out any project

Innovation and Technology with equipment of 100% reduced size

All professional solutions for the most demanding jobs

A tool for each purpose

You can search by name, reference, features…

This website uses cookies so that we can provide you with the best user experience possible. Cookie information is stored in your browser and performs functions such as recognising you when you return to our website and helping our team to understand which sections of the website you find most interesting and useful.